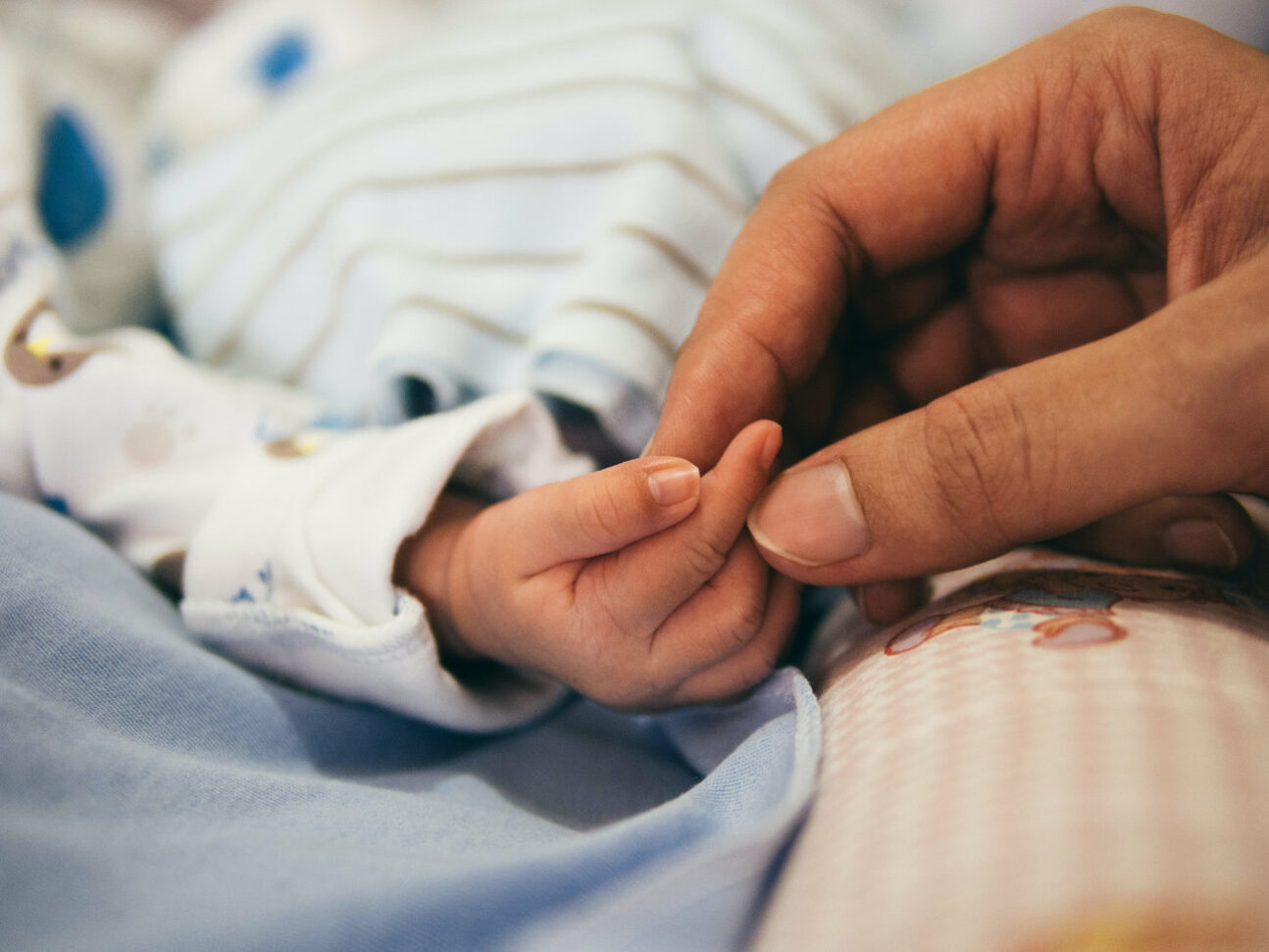 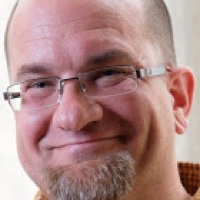 The following is excerpted from the presentation, “Nervous Systems in an Anxious Time: The Neurobiology of Crisis, Trauma, and Resilience,” by Gregory Czyszczon, Ph.D., LPC, offered as part of Eastern Mennonite University’s Trauma and Resilience in Healthcare Settings certificate program.

To counter such a possibility, the human nervous system/embodied brain has evolved to ensure our survival. Not only that, it also supports our ability to procreate, and it builds our capacity to nurture our young. It does this through a gradual, cumulative, and iterative process of adaptation to environmental conditions, the most important of which is the relational surround in which we are first bathed in the womb and then into which we are born. We continue to soak up and soak in each moment of encounter, each shift in the parental gaze, each and every touch and cuddle as our infant brain continues its adaptation, with each of tens of thousands of micro-responses maximizing the possibility that we are safe, secure, seen, and soothed. Such a capacity for adaptation is a hallmark of the human nervous system and, as such, has proven to function quite well given that human beings can adapt to the most harsh of conditions both in the environment and in the relational surround. However, this incredibly useful process of adaptation also means that patterned responses that were once necessary to survive one situation may be unhelpful and even harmful in another. Moreover, we may be completely unaware of such patterns of our own stress response system and ascribe patterned responses to genetics, personality, or other factors.

Another way to think of how we have evolved is with regard to safety and danger: we are primed to recognize both from birth and to respond accordingly to stay safe. The science of attachment demonstrates convincingly that babies adapt their nervous systems to the relational patterns of their caregivers resulting in identifiable, reliable, and predictable behavioral responses at twelve months of age. Beatrice Beebe and colleagues have found behavioral correlates to twelve month attachment patterns as early as four months of age.

We can think of the variables in the environment, of which the parent/child relationship is the most important, as providing both protective factors and risk factors. In fact, human development overall can be conceptualized as a balance between protection and risk, between assets and vulnerabilities. What about genetics, you might ask? Indeed, genes are critically important as a starting point. However, genetics merely set the stage; it is experience that writes the play.

Moving back to our embodied brains in particular, we are wired to move toward safety and to move away from danger.

In typical development, we move toward our attachment figure for safety and security. As we do, our felt sense of security increases, and our felt experience of threat decreases. We are soothed and ‘down-regulated’ in the presence of a warm, nurturing other; our stress response system has done its job by bringing us in close proximity to someone bigger, stronger, wise, and kind who protects us, ‘sees’ us, and calms us. In this way, resilience is built.

Research demonstrates that the overall health and life course of humans and many mammals are powerfully influenced by what many refer to as the social determinants of health. In humans, the most powerful evidence for this claim is found in the Anda and Feletti study of the impact of Adverse Childhood Experiences, or ACES, across the lifespan. More and more, we are finding that our embodied brain is actually a social organ giving support to the concept of the social brain. Indeed, our animal friends, while not able, as far as we know, to think about risk and protective factors and plan societies around mitigating risk and increasing protection, nonetheless are impacted similarly by social adversity.

In the now well-known still-face experiments, developmental psychologist Ed Tronick has demonstrated how the infant responds to the distress of brief separation by cueing for reconnection, often with crying. We can imagine the embodied brain growing neural networks that respond to distress, inducing the baby to seek the safety and comfort of the parent. Brief, experimentally-induced ruptures in the parent/child relationship, when followed closely by an effective and meaningful repair, provide the relational guidance for the child’s nervous system to return to a baseline state, often a state of delightful and engaging play. The building blocks of resilience are first laid here, the bricks and mortar found in the often subtle but essential process of attunement, rupture, repair, and re-attunement in tens of thousands of micro-interactions between parent and child. The parent/child relationship is the most powerful influence on how a child’s stress response system is organized.