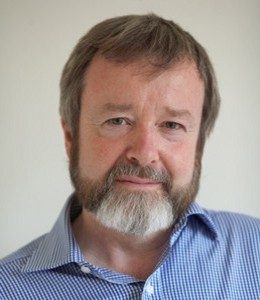 Dr. Iain McGilchrist began his academic career as a Fellow of All Souls College, Oxford, teaching and writing about English literature. He published a book, Against Criticism, which tried to articulate his misgivings about the academic study of literature, in particular the neglect of the way in which we as individual, embodied beings encounter the unique, incarnate work of art. In an attempt to get a better immediate understanding of ‘the mind/body problem’, he studied philosophy, trained in medicine, and became a psychiatrist. He has since twice been re-elected to Fellowships at All Souls, and has been a Research Fellow in Neuroimaging at Johns Hopkins, as well as a Consultant Psychiatrist and Clinical Director at the Bethlem & Maudsley Hospital.He has published original articles in a wide range of papers and journals on topics in literature, medicine and psychiatry, has published research on neuroimaging in schizophrenia, the phenomenology of schizophrenia, and other topics, and contributed to TV documentaries.

His latest book, The Master and his Emissary: The Divided Brain and the Making of the Western World, published by Yale in November 2009, explores the different versions of the world which are made available to us by the two cerebral hemispheres, and their influence on the history of philosophy, and the history of ideas in the West.

He has three children, now grown-up. His main hobbies are music and walking (he lives on the Isle of Skye, off the north-west coast of Scotland).