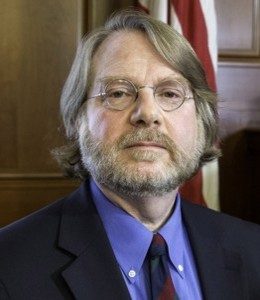 Eugene V. Beresin, M.D. is an internationally known psychiatry educator and clinician, and the Director of the Child and Adolescent Psychiatry Training Program at the Massachusetts General Hospital/McLean Hospital consolidated residency training program. He is the director the patient-doctor program that introduces reflective practice to medical students just setting out on their journey toward becoming healers. Dr. Beresin has been a production and content consultant to HBO for several of its children’s productions (including the Emmy-winning programs “Classical Baby,” “Through a Child’s Eyes: September 11, 2001” and “Goodnight Moon and Other Sleepytime Tales”), as well as to prime-time commercial television programs such as “E.R.,” “Law & Order: Special Victims Unit” and “Family Law.” He is the editor of the media column in Academic Psychiatry, and Associate Editor for Ten Year Reviews of Research for the Journal of the American Academy of Child and Adolescent Psychiatry.