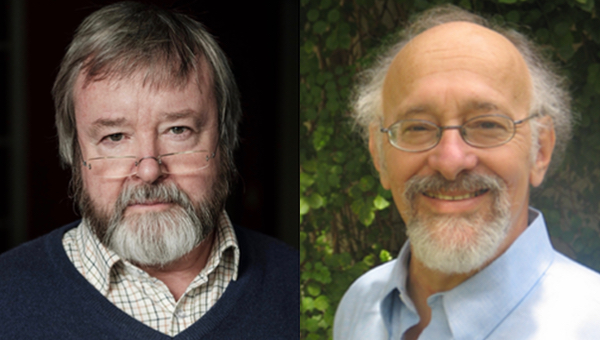 Please register for the webinar at the following link:
https://zoom.us/webinar/register/WN_c5yRFjfBT62jqGNJbQId2A 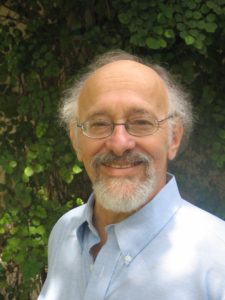 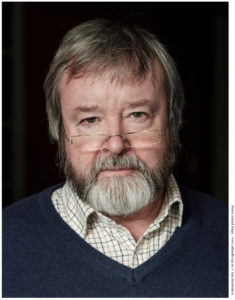